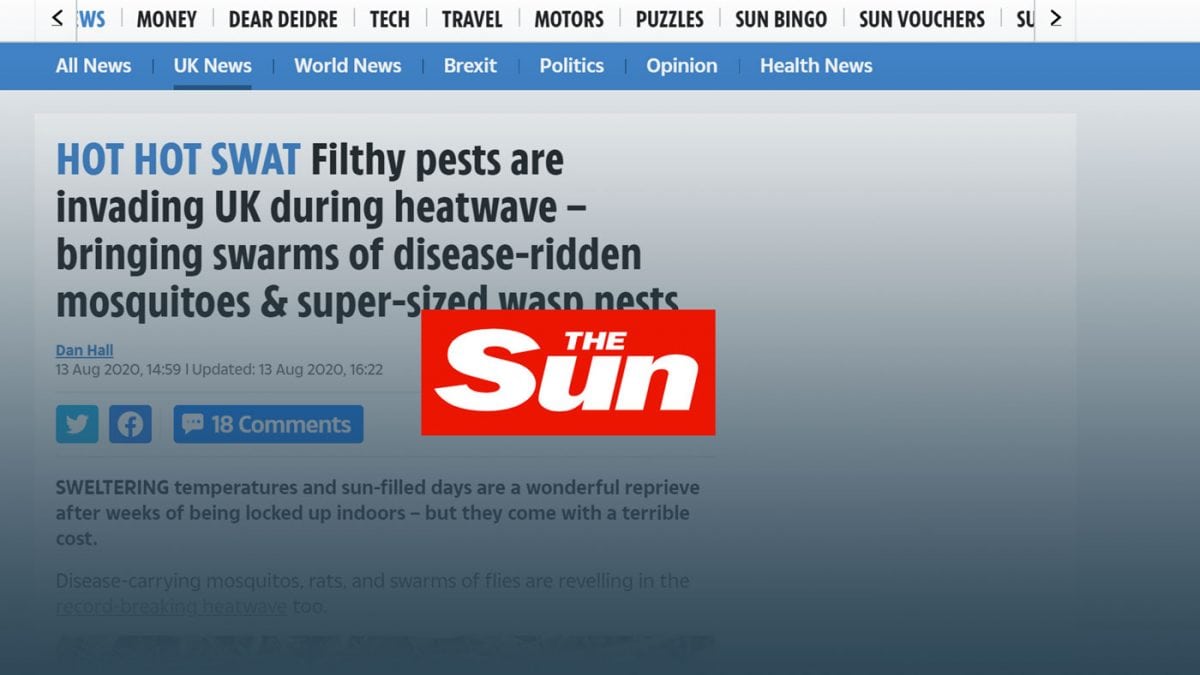 East Anglian Pest Control was recently quoted in an article by ‘The Sun‘ newspaper.

Here is our quote:

“If temperatures are high, their life-cycles will come round very quickly.”

Richard says that callouts for wasp nests were quieter than usual at the beginning of the summer when their numbers usually start to increase.

“Now we’re having this heatwave they’ve grown big,” he adds.

“Some of the nests are double the size they were last year because of the ideal temperatures.”

Stinging wasps feast on small invertebrates like aphids – which are in abundance in hot, dry conditions.

This in turn causes an explosion in wasp populations.

Read the full article in The Sun here 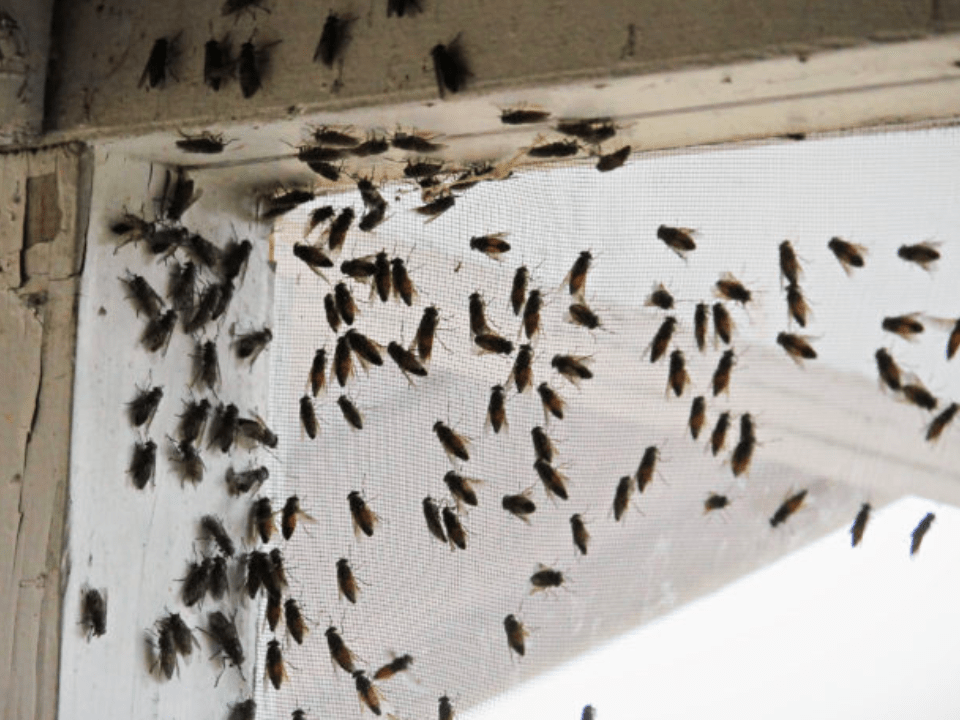 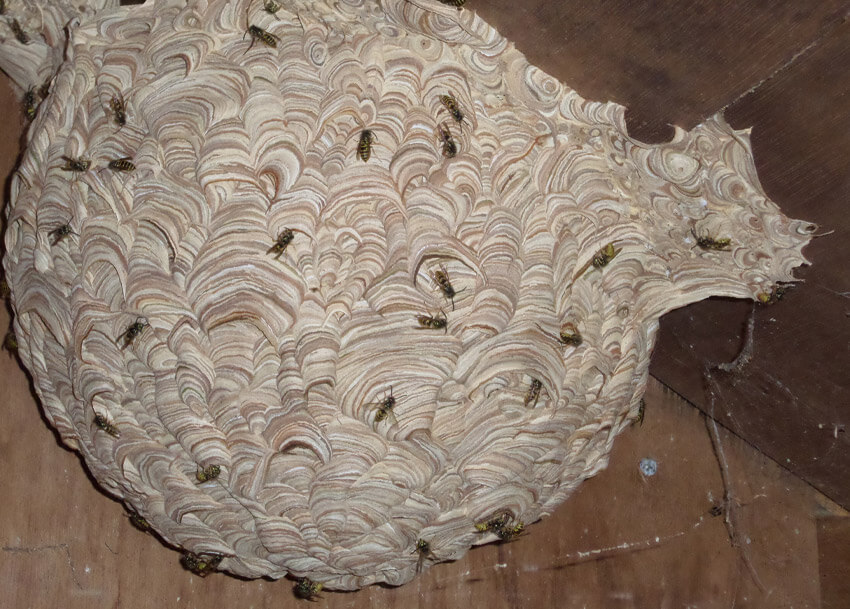 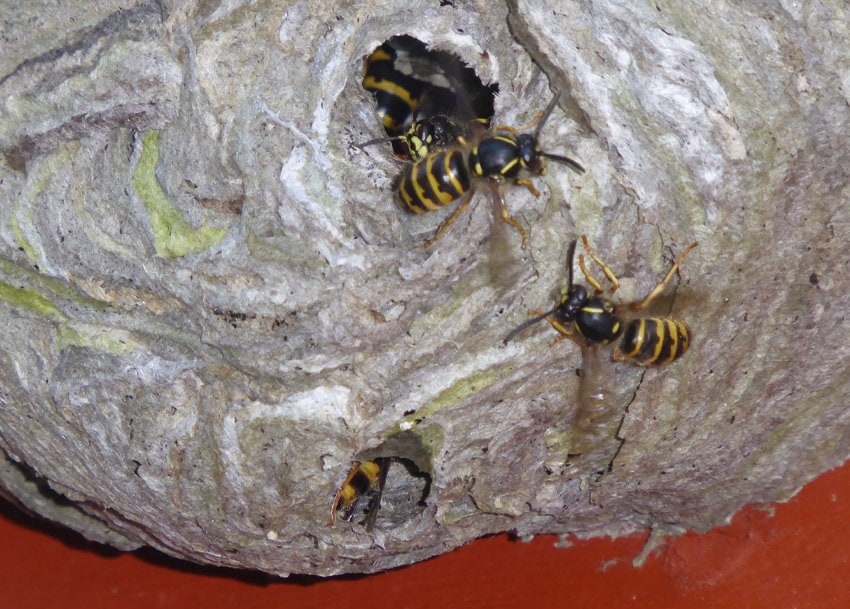