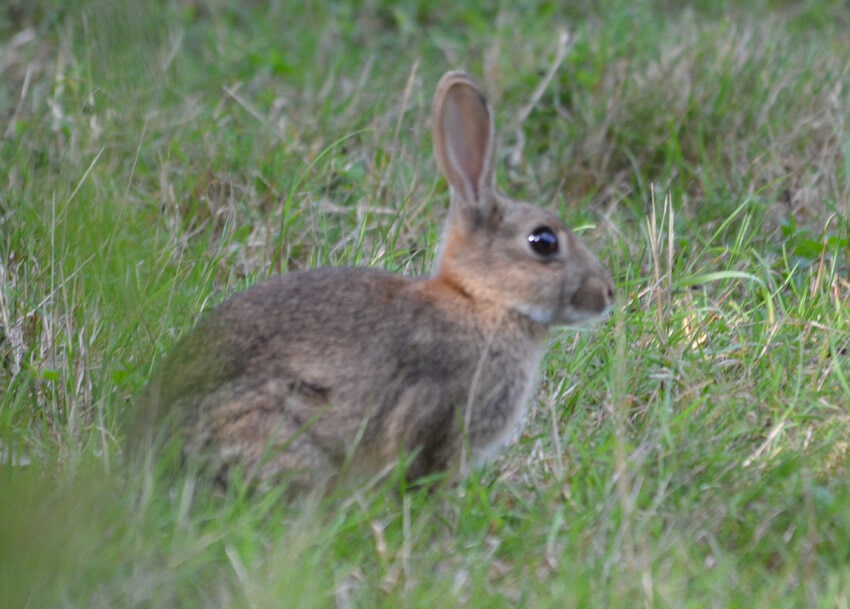 Rabbits have been in the UK for many years now. They now breed and produce young all the year round (due to mild winters now). They live in a set of holes called a warren. These warrens can be quite vast with lots of entrances to them. A female is often called a doe while males are called a buck. They tend to feed their young and when their young are old enough they will be mated and pregnant with the next kits. Warrens can be deep unto 12 feet in sandy soil.

The damage these pests can do is eat crops down, strip bark off trees and dig holes where livestock/horses are roaming on. Because of the breeding numbers can soon increase.

Rabbits are controlled by ferreting, trapping, shooting, gassing and lamping. All these are legal control methods. We use the best method to humanly control these pests.

Rabbits when caught are taken to the local butcher for them to sell. 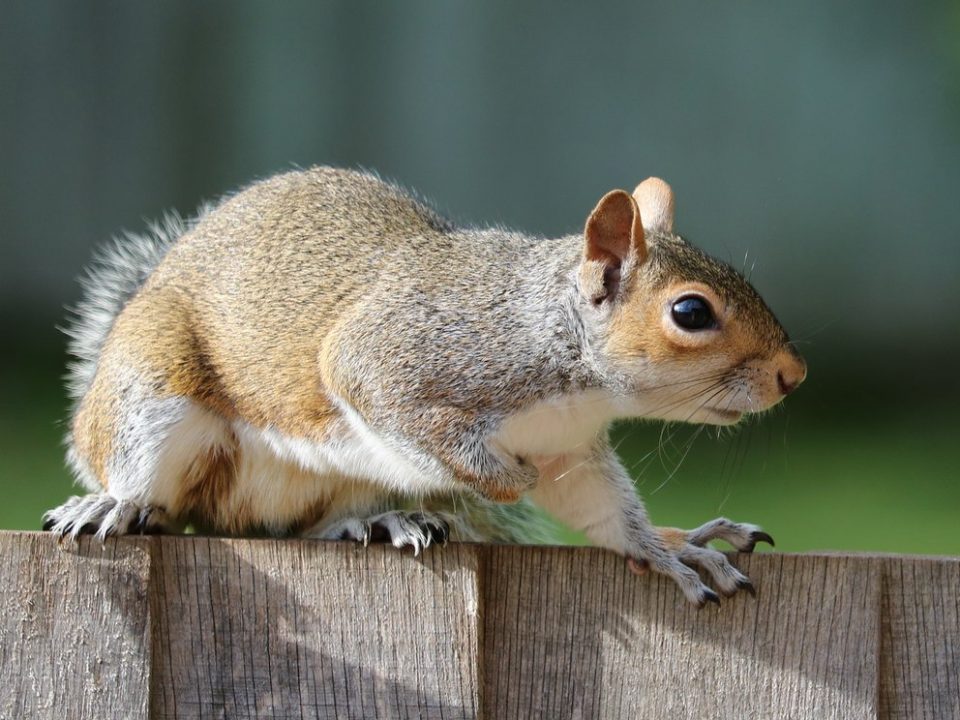 Read more
Free Quote
We use cookies on our website to give you the most relevant experience by remembering your preferences and repeat visits. By clicking “Accept All”, you consent to the use of ALL the cookies. However, you may visit "Cookie Settings" to provide a controlled consent.
Cookie SettingsAccept All
Manage consent