Specialists in identifying and controlling mice

The house mouse, or mul musculus, is one of the most common pests in the UK, and is of particular prominence in the vicinity of East Anglia and Suffolk. This creature commonly carries a variety of diseases, some harmful to humans, and is able to cause significant damage to both physical properties and commercial reputation.

A mouse can produce litters of four to sixteen pups up to ten times a year, meaning infestations can escalate from a small to sizable issue incredibly quickly. Mouse infestations often result in food contamination via droppings and urine, the transmission of parasites, such as mites and fleas, and damage to properties – particularly to electrical wiring.

For the above reasons, it is vital to deal with mice quickly, and effectively. Although there are many DIY solutions on the market, the best way to control a mouse infestation is to leave it to the professionals.

Don’t wait for the rodent to find a better place and just leave your home, book your mouse removal service today with East Anglian Pest Control.

It isn’t always easy to identify a mouse problem – mice are by nature nocturnal, reclusive creatures, so signs of their presence are often spotted before the pests themselves. Below are some of the most common signs of mouse activity;
Small, black droppings around the size of a grain of rice. These are often found near food sources, under sinks, in cupboards, and in general hidden areas.

If any of these signs are seem familiar, it is important to combat the issue as soon as possible in order to prevent further infestation. East Anglian pest control are specialists in rodent control, and able to devise specialised solutions for a wide variety of properties and infestation issues. Get in contact now to arrange a consultation.

In addition to helping homeowners in residential settings, We are well known for supporting local businesses with commercial pest solutions. Whether a home or place of work, we are experts at preventing insect and rodent infestations as much as removing them.

Our BPCA and TEC certified technicians have years of experience in devising and employing effective mouse control treatments.

East Anglia Pest Control will offer an initial consultation and inspection of the affected property, before proceeding with a solution tailored to your requirements. In the case of mice and rodents, these solutions often include the use of industry standard rodenticides, or bait stations. Preventative measures may also be employed to ensure mice do not return to the property following treatment. All of these measures will adhere strictly to health and safety regulation.

A professional service is often the most effective way in which to deal with a mouse infestation, and the sooner the issue is dealt with, the better. Don’t hesitate – get in contact with us today.

We understand both the importance of hygiene standards. We can provide your business with effective pest control services, guaranteed to eradicate your pest infestation. We aim to protect your business and make sure you comply with the legal requirements for food safety.

We can offer warehouse fumigation services. Certain types of foodstuffs and basic commodities are suitable for this sort of pest treatment. We use phosphine gas, under strictly controlled conditions, to ensure the goods are not cross-contaminated. The treatment is carried out in a secure location, well away from any buildings.

We pride ourselves on providing the best possible service for all businesses operating in the hospitality sector; we understand your customers and business reputation are at stake when a pest infestation is present. Our reputable pest removal services will keep your customers safe and ultimately enhance the way people will perceive your establishment.

C.R.R.U – Campaign for Responsible Rodenticide Use

We are proud members of the CRRU, and feel that we, as pest controllers, should be doing our best to protect non-target species. We aim to achieve this by using safe and responsible pest control and wildlife management methods, in line with our pledge as industry professionals to lead by example. Examples of our responsible control methods include a reduction in our use of rodenticides, and ensuring all deceased pests are cleared from properties to prevent second-hand poisoning.

If you require any of the above domestic and commercial mouse pest control services and are located within the Suffolk and East Anglia areas then please do not hesitate to contact us as one of our professional pest control technicians will be more than happy to help.

East Anglian Pest Control has over 34 years of experience in the pest solution industry. We like to keep our clients up to date with pest information. Below are our latest articles related to rodent pest control. 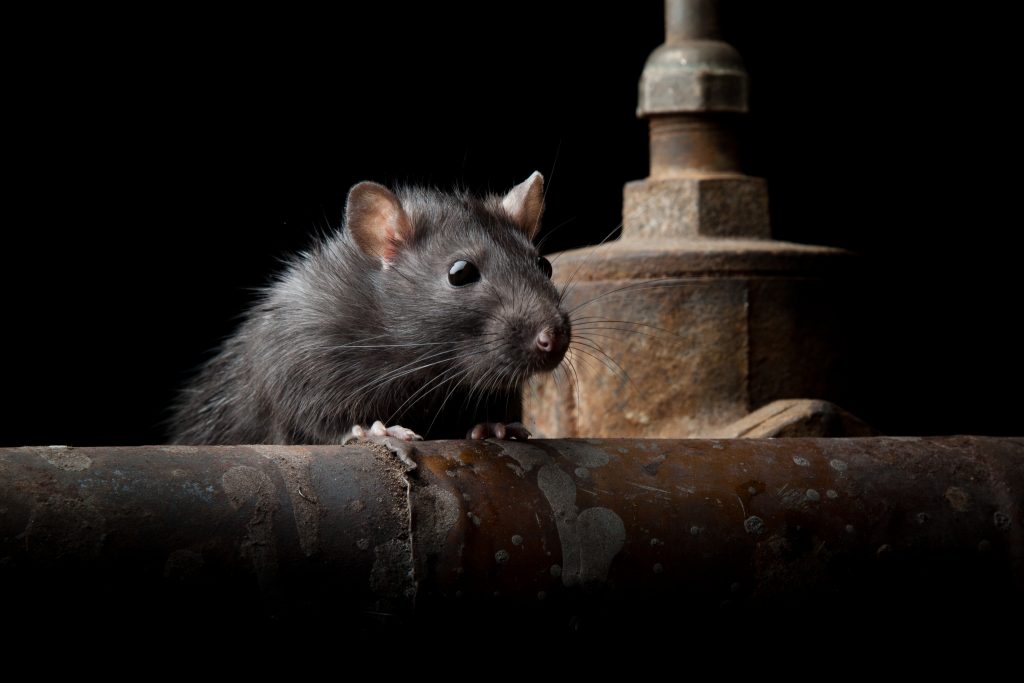 What are the signs of a mouse infestation?

Mice, being nocturnal creatures, will often remain out of sight, however, there are several tell-tale signs of their presence in properties. These include;

Small, black droppings around the size of a grain of rice. These are often found near food sources, under sinks, in cupboards, and in general hidden areas.

Gnaw marks on food containers, furniture, or the property itself.

A foul, ammonia-like odour, which can be attributed to mouse urine, or, a musky, stale smell.

Visible tracks, indicating areas of high traffic. These may appear in the form of urine stains, smudge marks, footprints, or droppings.

‘Nests’, or collections of materials such as shredded paper or fabric, used as a home by mice. often found in undisturbed or enclosed areas.

Audible scratching in walls, floors, and ceilings, particularly during the night.

How do I get rid of mice?

There are many ways to remove mice from your property, all with varying degrees of effectiveness. Tried and true methods include traps and bait stations, in addition to the elimination of entry points using material such as steel wool or caulk. The correct placement of traps is very important. Due to the reclusive nature of mice, the size of infestations is very often underestimated, making a quick solution hard to come by.

The best way to deal with a mouse infestation before it worsens is to contact a professional in pest or rodent control. East Anglian pest control will deal with an infestation quickly and effectively, minimising the potential for further growth, and for damage to property.

I found one mouse in my property, are there more?

Unfortunately, both indoor and outdoor mice tend to live in groups, with females giving birth to litters of four to sixteen pups up to ten times per year. This means that more often than not, if one mouse has been sighted in a property, there are multiple present.

In order to avoid a large-scale infestation, it is vital to deal with unwanted rodents and mice in both residential and commercial properties as soon as possible. Hiring a professional pest control agent will eliminate the uncertainty of DIY solutions, saving time and avoiding further damage.

Mice are primarily attracted by the presence of food. If a food source in a property is easily accessible to mice, you can almost guarantee they’ll be there. In addition to this, mice seek shelter and warmth, especially as the temperature drops around autumn. For this reason, they can commonly be found in enclosed spots in homes and properties.

How long do mice live for?

The lifespan of mice varies from species to species, but is generally very short – especially in the case of wild mice. The house mouse, or mul musculus, has an average lifespan of between 9 to twelve months. Though this seems like a short time, mice are prolific breeders, and can become a significant problem very quickly.

Mice can pose a threat to personal health. They commonly carry diseases such as as hantavirus, salmonellosis and listeria, and can spread this through their urine, droppings, saliva and nesting materials. The presence of mice, especially in the case of larger infestations, can increase the risk of becoming ill as a result of these diseases. In addition to this, the presence of mice can affect the safety of buildings. They are known to chew through electrical wiring, increasing the risk of fire significantly – and can affect structures through their ability to chew through soft concrete, wood, insulation, plastic, and more.

Why do I have mice in my property?

Rodents are amongst the most common pests in the UK. Their presence does not necessarily indicate that a property is ‘dirty’ or ‘unclean’ – their main priority is finding shelter with a place to nest, and with easy access to a food source. Most homes or commercial properties meet these requirements, and are easily infiltrated by mice, which will often access properties through cracks in building facades or foundations, spaces under doors, or holes in walls. Adult mice are able to squeeze through spaces just 6mm in diameter, and can climb vertical surfaces if they are rough enough to provide traction.

How often do mice breed?

Though mice have a relatively short lifespan, their short gestational period allows for the birth of up to ten litters per year. These litters can consist of anywhere between four to sixteen pups, meaning a small group of mice can become a large-scale infestation in very little time.

When is mouse season?

Mice tend to seek shelter as the temperature outdoors drops, meaning Autumn tends to be the most common time to encounter them indoors. During this time, mice will seek places to nest with an easily accessible food source nearby.

Where do mice hide indoors?

Mice have a strong preference for enclosed areas with little human traffic, meaning they are often found in spaces such as attics, lofts, eaves, basements, and storage cupboards. Their ability to fit through spaces just 6mm in diameter also allows them access to cavity walls, and spaces under floors. Mice can also commonly be found behind or under kitchen appliances. Even if mice are not often seen in these spaces, their presence may be indicated by droppings, gnaw marks, ammonia-like smells, track marks, or ‘nests’.